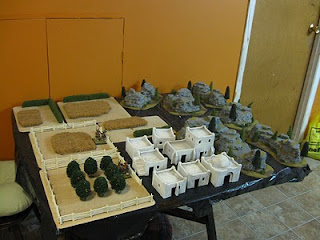 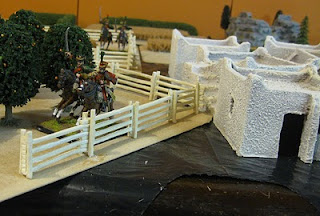 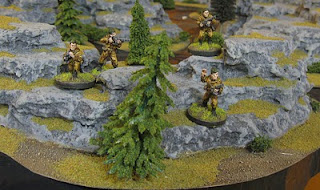 If you in southern Ontario this weekend, come out to the MIGSCON .
Posted by Stephen Thomson at 12:21 PM