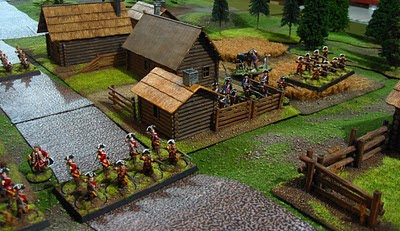 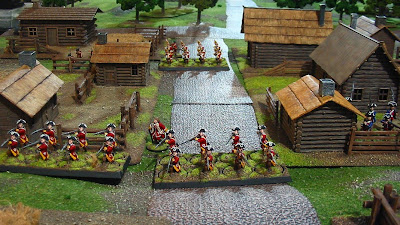 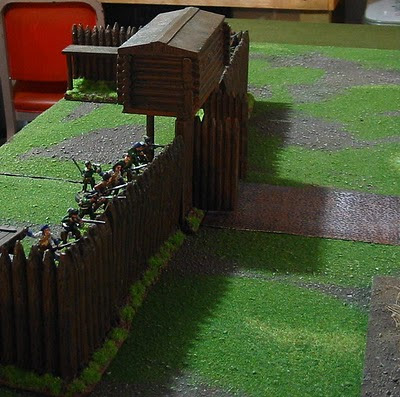 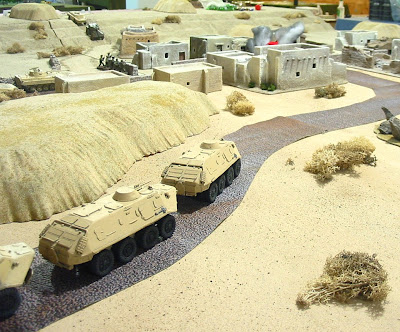 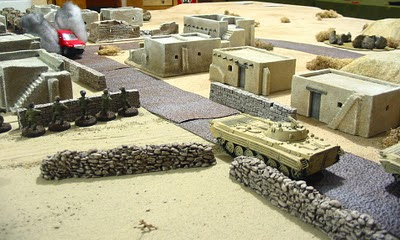 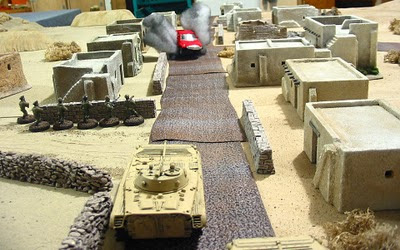 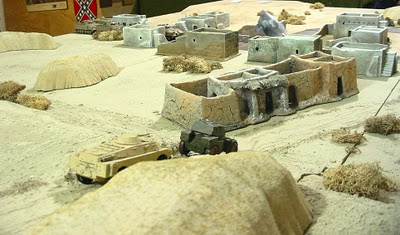 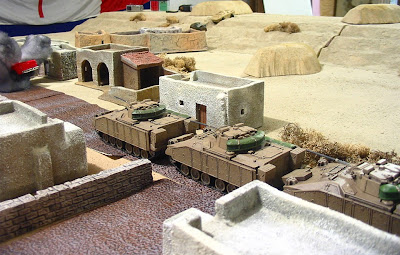 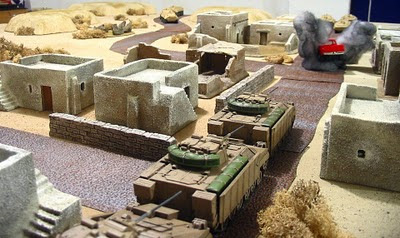 Recently, Ive been reading quite a few blogs of fellow wargamers, and have decided to give it a try myself.

I normally have 2-3 wargaming projects on the go. At the moment, I am Focusing on both 28mm French and Indian war Skirmish, and 28mm Eastern Renaissance Polish Skirmish.

This week I began building an Native American palisade to 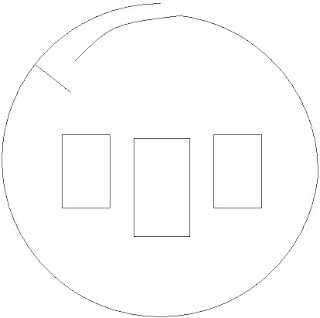 protect my 3 longhouses from marauding British & Colonial raiding parties. I have never seen anything like this in a wargaming, so i thought it would be a unique addition to my FIW terrain collection. It will also be a great a centerpiece for a convention game.

Unlike European style Palisades, Native Americans build theirs in rough rings around their settlements. They didn't have gates like we are used to seeing, they instead had narrow entry ways. Native Americans also did not use walkways along the walls. instead they used platforms built on scaffolding. I've decided on the the simple layout seen here, on a 24" square piece of MDF. I have not decided where to put the scaffolding in, but that will be the last step before I sand and flock the whole base. In the dead space I will be putting in small fields as the Native Americans often had small crops of corn and other staple foods inside the walls.

Initially i was going to have to buy all the 3/16"doweling for the project from Micheal's in bags of 20 12" lengths for $3.99, but i stumbled upon nearly the same bags of Doweling at a local Dollar store for $1! Since i needed 7 bags to complete the project, this discovery

The project will take several weeks, mostly because I have to shape each 4" lengths of doweling. So far, I have 14" of wall completed, of a total outer circumference of about 75"
Posted by Stephen Thomson at 11:46 PM 2 comments: