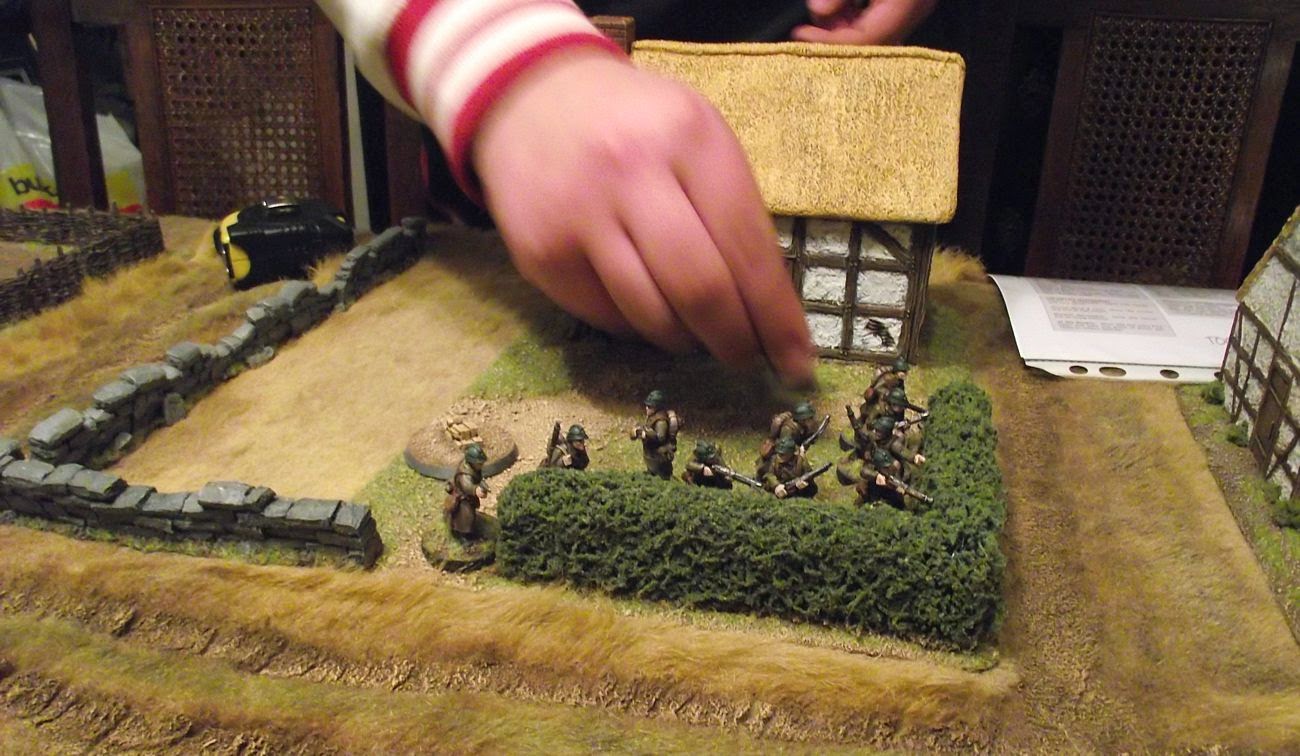 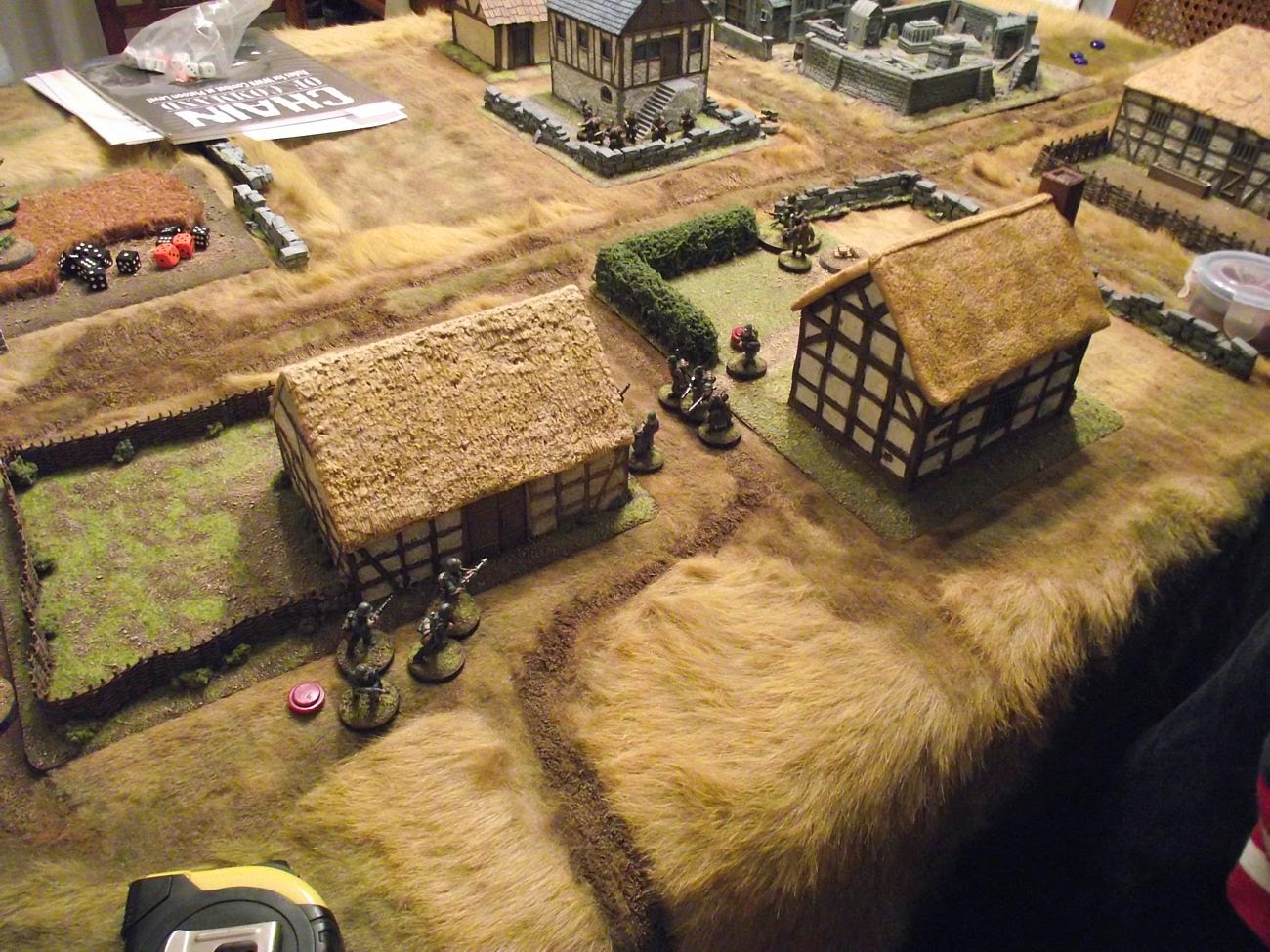 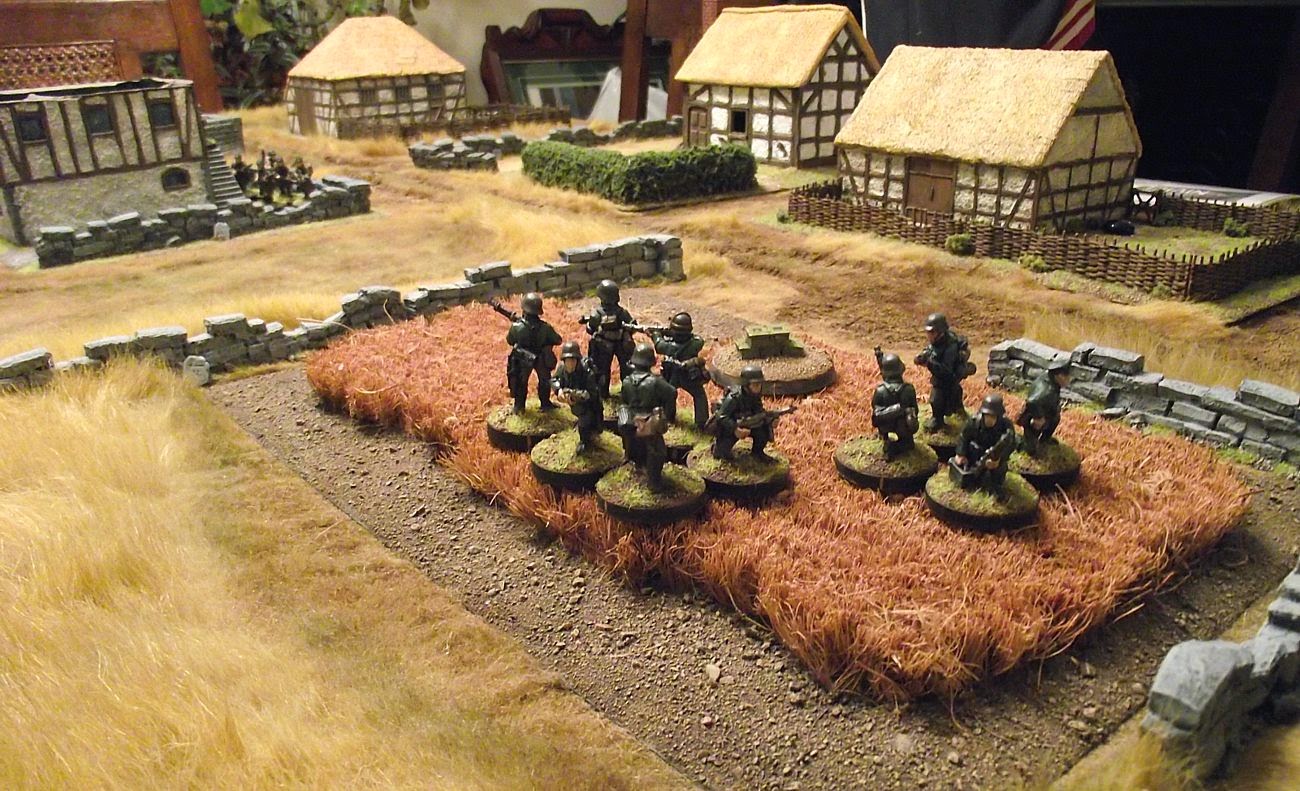 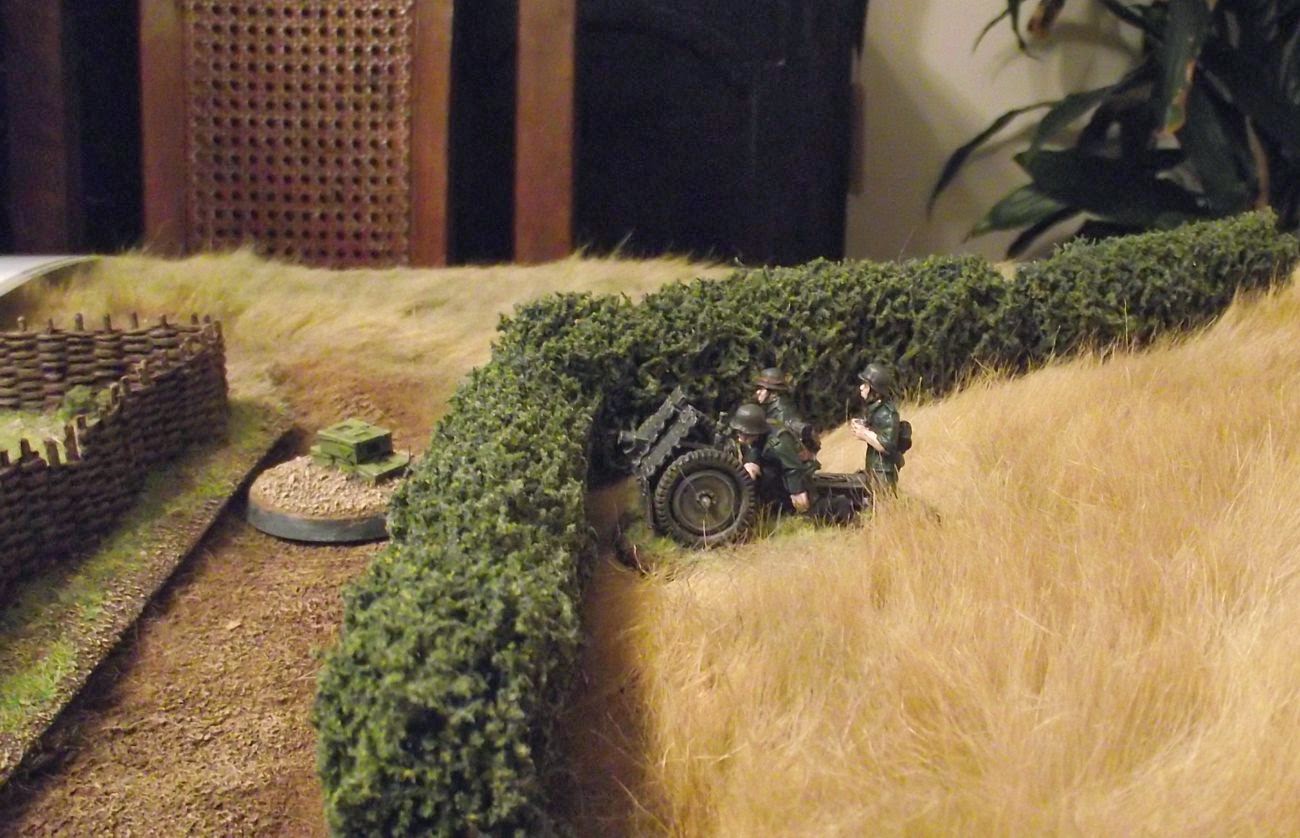 Posted by Stephen Thomson at 10:48 AM